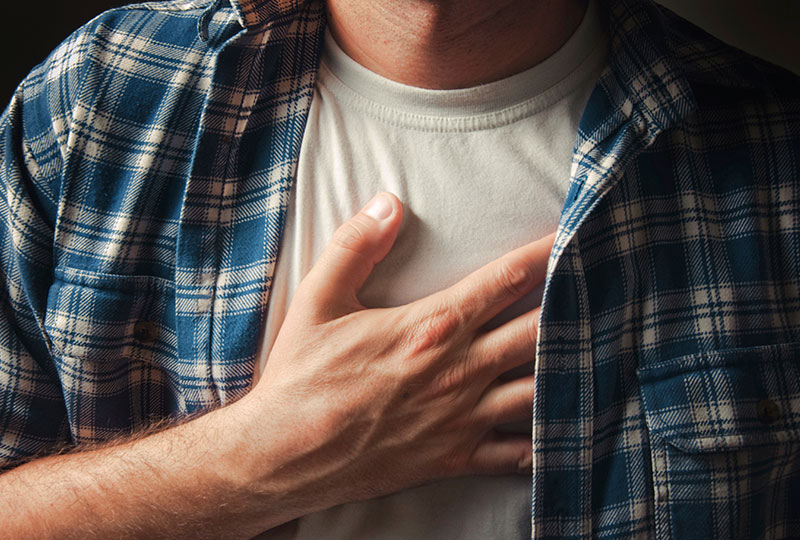 New findings suggest that patients who respond to early symptoms could save their lives.

Sudden cardiac arrest, when the heart unexpectedly stops beating, kills more than 300,000 Americans each year. Before a recent study, doctors believed the condition struck without warning. Now a new report, published in the Annals of Internal Medicine, suggests there may be early warning signs of a heart attack that appear in the days, or even weeks, prior.

The study found that about half of patients who have a sudden cardiac arrest first experience symptoms such as intermittent chest pain or pressure, shortness of breath or heart palpitations. However, about 80 percent of patients ignore those symptoms. Researchers found that those who sought medical attention for those symptoms had a better chance of survival than those who didn’t.

“This study helps to remind people to take into consideration their risk factors,” said Walter Clair, M.D., the executive medical director and chief medical officer at the Vanderbilt Heart and Vascular Institute.

What are the risk factors?

“The risk factors for sudden cardiac arrest are the same as those for having coronary artery disease,” Clair said. They include: hypertension, obesity, inactivity, smoking, elevated cholesterol and poor diet. Family history also plays a huge role. Clair said, “One of the most critical things is the answer to this question: Has anyone in your family died suddenly, or as the single person in an automobile accident?” If so, that might indicate that the death may have resulted from a sudden cardiac arrest.

What do I do if I have symptoms?

Know your risk factors, and don’t take any chances if you experience odd symptoms. Clair suggests seeking immediate medical attention if you have chest pain that does not go away quickly or if your heart is beating rapidly for unclear reasons, especially if it starts or stops suddenly. “If you don’t want to call 911, definitely let someone else drive you to the emergency room. Do not get into the car and drive yourself,” he stressed.

Am I overreacting to indigestion? 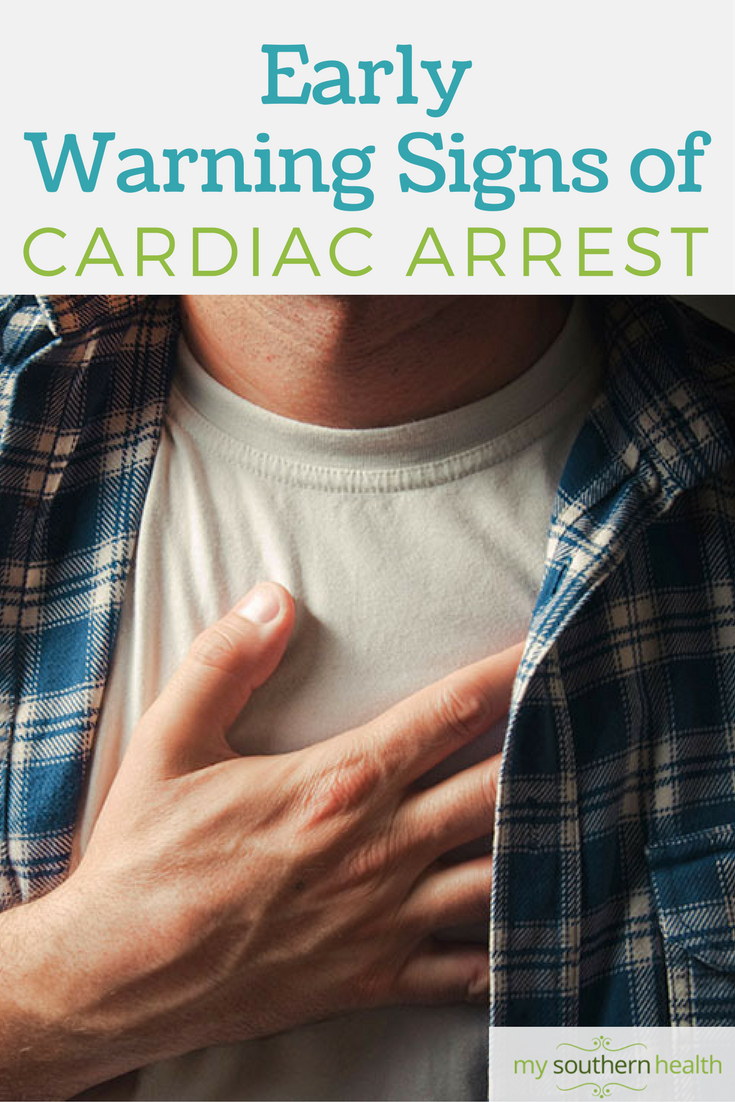 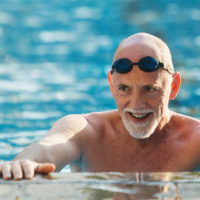 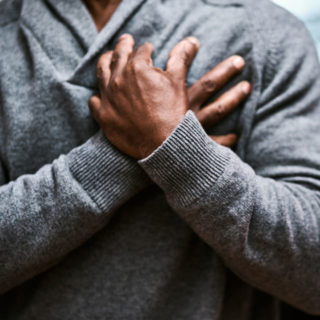 How to survive a heart attack when you’re alone 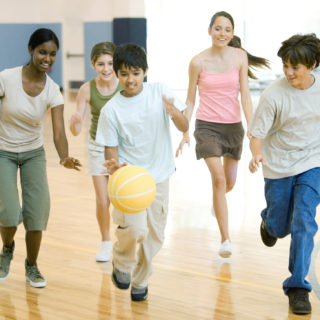 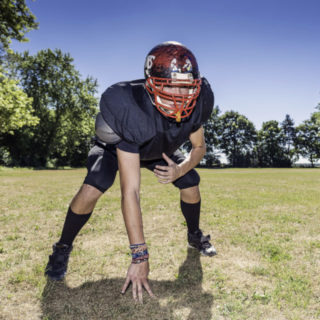 What to know to protect youth athletes