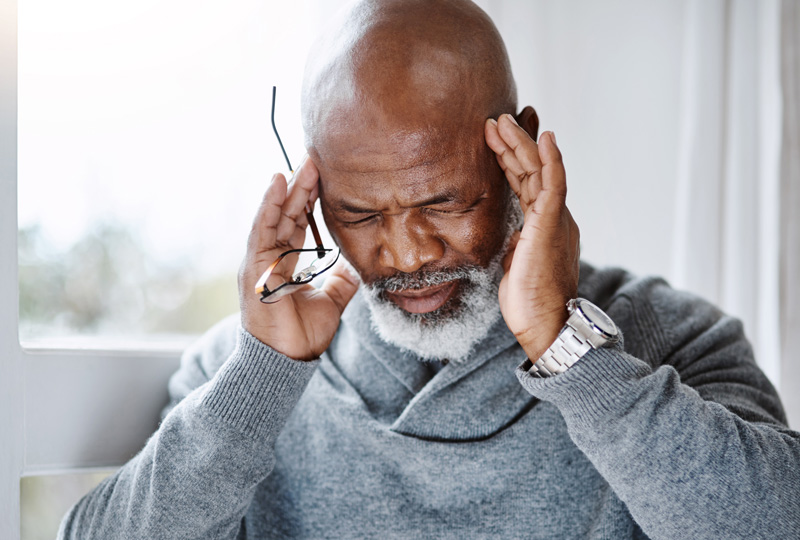 A rare but dangerous condition, brain aneurysms often go unnoticed — until one ruptures. Here’s what you need to know to spot the signs and understand your risk.

If you’ve ever been so angry that you were sure your head would explode and you’ve yelled “I’m gonna have an aneurysm!” you are not alone — but you are using the phrase incorrectly.

There’s a common misconception that the word aneurysm is used to describe bleeding in the brain, said Rohan Chitale, M.D. , an assistant professor of Neurological Surgery at Vanderbilt University Medical Center.

“The aneurysm itself is just a weak, bulging artery that has the potential to break,” Chitale said. “It’s when it ruptures and bleeds in the brain that there’s potential for death or injury.”

How worried should I be about an aneurysm?

In short: not very.

Because of their silent nature, the idea of a lurking aneurysm can be anxiety-inducing, especially for people who suffer from severe headaches that are often times confused with a ruptured aneurysm. While there are around 30,000 cases of ruptured brain aneurysms each year in the U.S., that’s a very small percent of the country’s population.

“About 1 in 50 people probably have an unruptured aneurysm, but the rate of one rupturing is only about 7-10 in every 100,000 people,” Chitale said.

The most common symptom of bleeding in the brain caused by a rupture is the sudden onset of the worst headache of your life.

“The sudden onset is really a key differentiator between a migraine and a ruptured aneurysm,” Chitale said. “Migraines typically come on gradually and worsen throughout the day. When an aneurysm ruptures, the intense pain is immediate — patients tend to remember exactly what they were doing when it occurred.”

Other symptoms include nausea and vomiting, stiff neck or double vision, light sensitivity or seizures, and loss of consciousness. If you notice these symptoms in yourself or a loved one, call 911 right away.

Who is at risk for a brain aneurysm?

For the most part, aneurysms occur by chance and are typically only diagnosed during a brain scan for other conditions, but there are some diseases associated with higher risk, such as Ehlers-Danlos syndromes and adult polycystic kidney disease, Chitale said.

“With any chronic condition, it’s imperative to talk to your physician about risk factors and any necessary screenings,” he said. “We also typically screen family members if two or more people in the same family have had an aneurysm.”

Patients who smoke, use certain drugs like cocaine, or have high blood pressure are more likely to have an aneurysm, Chitale added. They are also more common in women, people of color and older populations.

For people who experience a ruptured brain aneurysm, the recovery process starts with stabilizing the patient as soon as they get to the hospital, treating and securing the aneurysm so it can’t bleed again.

“In the past, we’d have to do big craniotomies but now we have catheters that allow us to go through the vessels in the leg or wrist to insert balloons, coils or stents to divert the blood flow,” Chitale said.

The final phase of recovery is in the ICU, and it can be a long, intensive process to help the brain and the systems of the body recover.

“For people who experience a ruptured brain aneurysm, about a third of them pass away, a third of them recover with no issues and a third have residual deficits after they recover,” Chitale said. “But the good news is that we have a lot of ways during all the stages of treatment to help patients get better.” 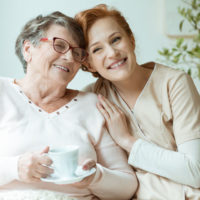 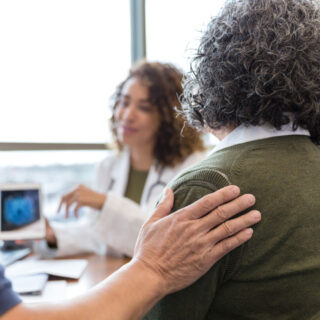 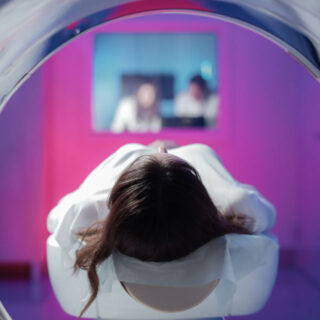 What to expect after brain aneurysm treatment 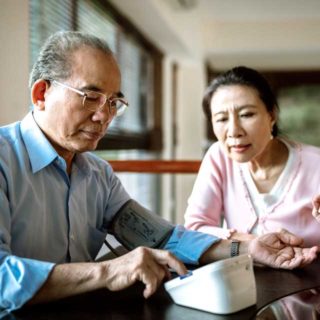