Get a fresh start with running later in life 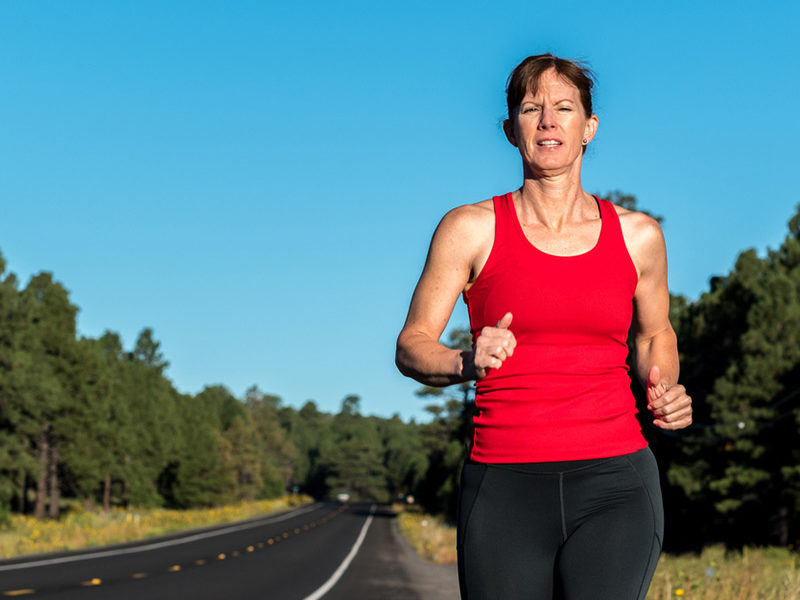 Setting realistic, short-term goals can put older runners on a path to fitness.

So, you’re not a runner? Says who?

By the time we hit our 40s, 50s and beyond, most of us think we know our capabilities, and our limits. And, we can be really good at talking ourselves out of a challenge.

Truth is, we can’t surprise ourselves if we don’t try. 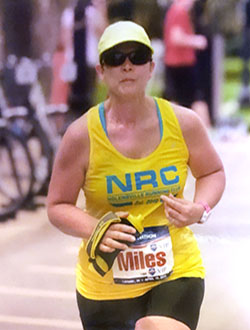 As a kid, Karen Miles didn’t play any sports. “I wasn’t athletic at all,” she said. “I was the one put farthest out in the field and the last to get picked.” In her 30s, the mother of two lost 35 pounds with Weight Watchers and kickboxing, then, for whatever reason, stopped.

At age 47, she talked herself into going to an introductory meeting for the Nolensville Running Club Couch to 5K program. Just go, she told herself. When she learned her group would have to run three minutes each interval, she thought they were crazy. Having a 5K goal, a structured running time and friends kept her motivated.

“When you set a short-term goal, maybe to run a 5K in March, it’s realistic, achievable,” said Stacey Kendrick, a longtime health educator at Vanderbilt University Medical Center and an avid runner.

“Have a plan, not just ‘I’m going to run this week,’” Kendrick said. “Make it Monday, Wednesday, Friday, for how long and what time to start.”

In the end, it’s not about speed, it’s about putting one foot in front of the other.

“If you are running for fitness, you don’t have to be fast, just get your heart rate elevated,” Kendrick said.

Miles agrees. “I encourage intervals. It really doesn’t slow you down as much as you think it would.”

After finishing that first 5K and another race a few months later, Miles had surprised herself and was hooked. But the struggle became real as some friends stopped running and she found herself tempted to drop it.

“I just kept telling myself that I’d come too far to stop,” she said.

“Training for the full was hard and meant giving up family time,” Miles said. “But this was really the first time I did something just for me.” Now, her husband and daughter have joined in the running.

It’s no longer a mind-game to get out there. “At this point it’s also a social thing and I’m running with all the new friends I’ve made,” she said. She stopped for a few months healing from Achilles tendinosis, but generally, her running routine is a given.

And, Miles pays it forward with encouragement to run-doubters. “You’re not too old, you’re not too heavy,” she said. “You can do it. You just have to start, even if it’s just walking.” 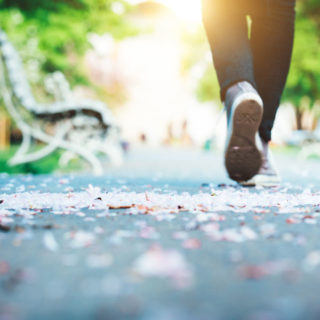 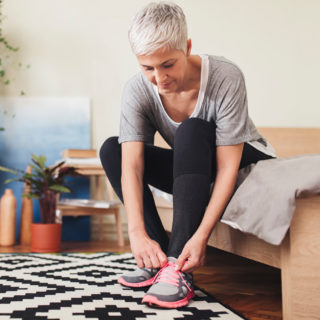 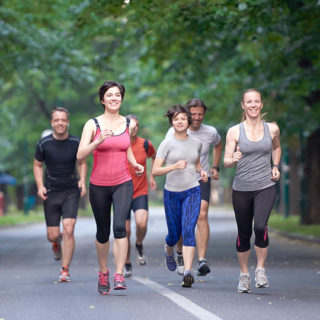 On your mark, get set: 8 training tips for your 1st half marathon